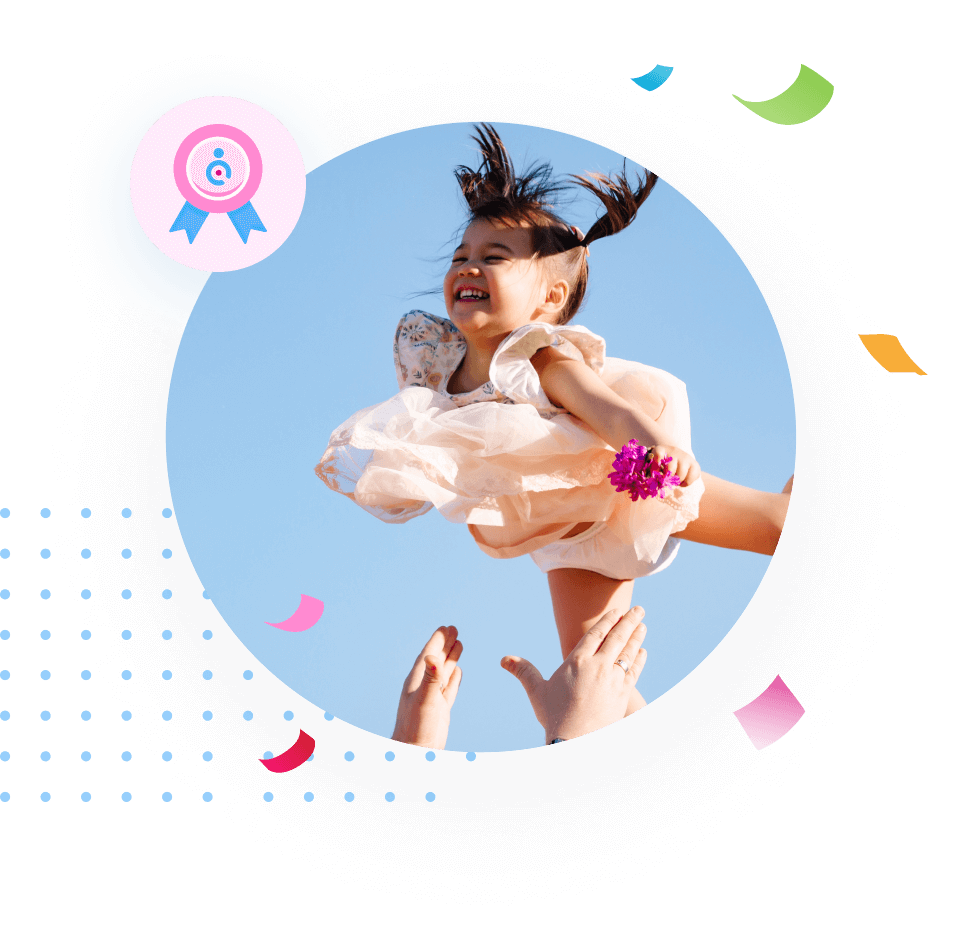 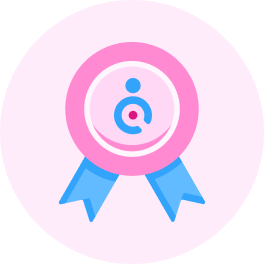 Located in a small community in North East Arnhem Region, Yirrkala Preschool took out the top award in the Northern Territory. Achieving a rating of 9.8 on the KindiCare App, Yirrkala Preschool also has achieved the coveted Excellent Rating by ACECQA. 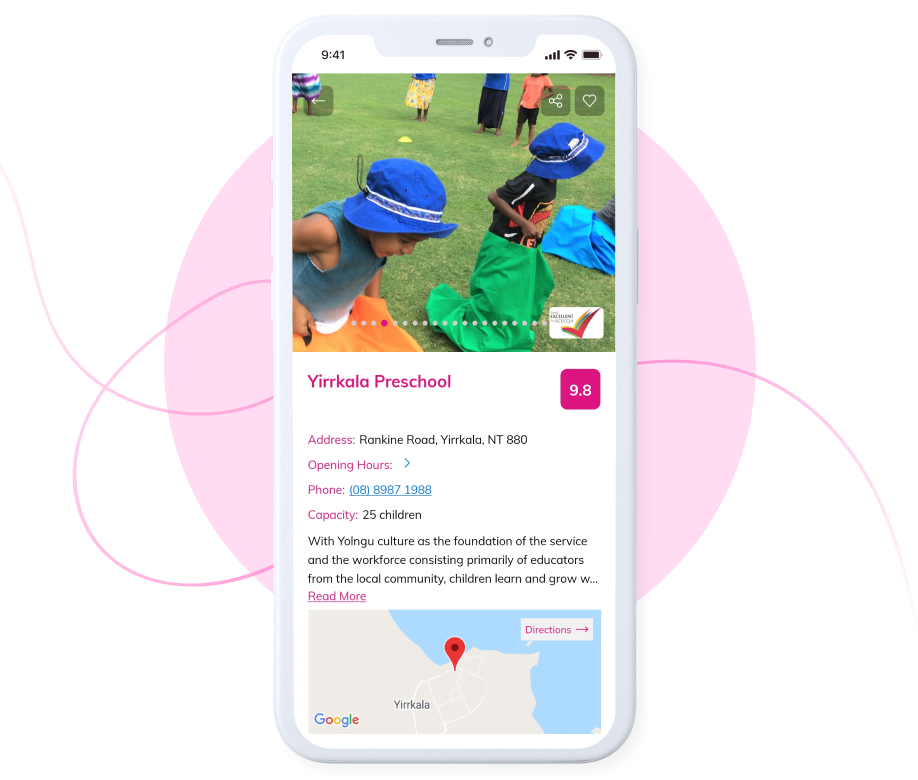 With Yolngu culture as the foundation of the service and the workforce consisting primarily of educators from the local community, children learn and grow with a strong sense of identity. The preschool has been recognised for its partnerships with external organisations, their commitment to children that respects and celebrates local indigenous culture and diversity, as well as strong family engagement to enhance children’s learning and growth. Yirrkala Preschool regularly invites school staff, community Elders and specialists into the service to run activities such as traditional storytelling and dance. Aboriginal organisations such as Yirralka Miyalk Rangers (female rangers) make bush scrub and soaps with the children and families. Dhimurra Rangers (male rangers) teach children about ‘Being Crocwise’ and take the children out on country to collect bush honey, make traditional fish traps, collect bush medicines and attend special ceremonies. Teacher in Charge at Yirrkala Preschool, Debbie Kopczynski said "We are a remote prescool service located in an Indigenous community. We provide a play-based program influenced by Indigenous teaching and learning methods in a bilingual model and inspired by family and community input." The students speak Yolngu Dharuk, which encompasses several dialects spoken in North East Arnhem Land. Yirrkala School is bilingual teaches in both Yolngu Dharuk and English – building on the student’s indigenous first language and developing English as a second language.

Information correct as at July 1 2021
Learn more about Yirrkala Preschool.

Covering all childcare providers and centres